In this post, I include photos of rooms from many small, residential assisted living homes that I have photographed over the years.

There are fundamental, as well as subtle differences between life in a large, more corporate-feeling assisted living facility, and life in a smaller, residential senior care home.

My dad, who is in his 70’s and I were talking about it a few weeks ago, and he said that if he ever were to live in an assisted living facility, he’d prefer the larger style facility, so he could more easily remain ‘anonymous’ or, in other words, have a little more privacy.  Interesting he would say that about a facility with more people.

He’s right, though.  Smaller facilities, although they have fewer residents, can often times feel a little less private.   You have fewer places to ‘go’ to get away in a smaller home, and you’ll likely be exposed to the same people day in and day out at mealtimes and social activities.

This can be attractive to some who would like more familiarity, and not so great if you are someone like my dad, who would prefer more anonymity.  I’m the same way.

Rooms in a smaller assisted living home are also different in many ways from those in a larger facility.   It’s probably not much different than the room you had as a kid growing up.  After all, these are residential homes that have been converted into care facilities.

Rooms are an important consideration, as this is where you’ll be spending much or your day, and night, so if the style of living space doesn’t match your personality, your not likely to be happy.

Here are some photos of rooms in smaller senior care homes that I have taken over the years: 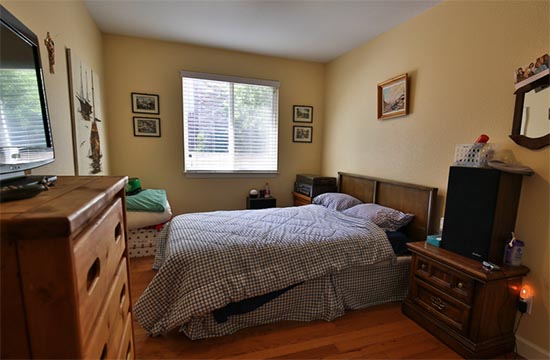 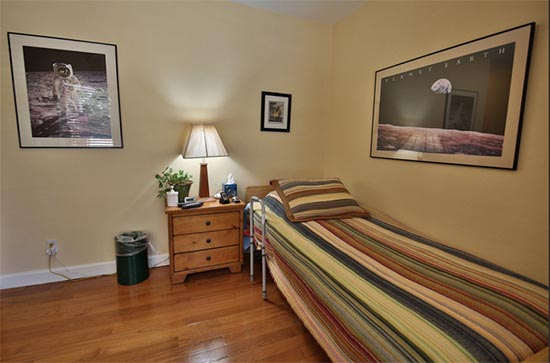 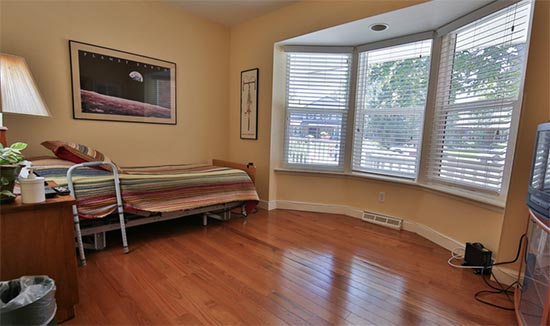 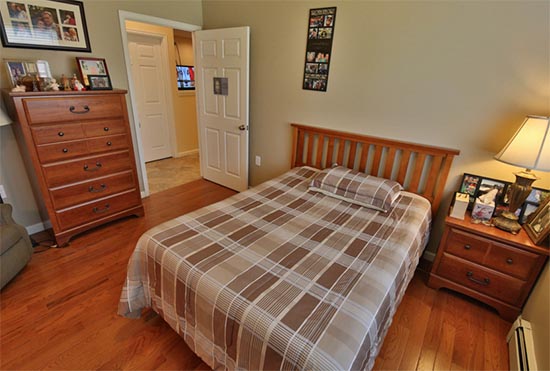 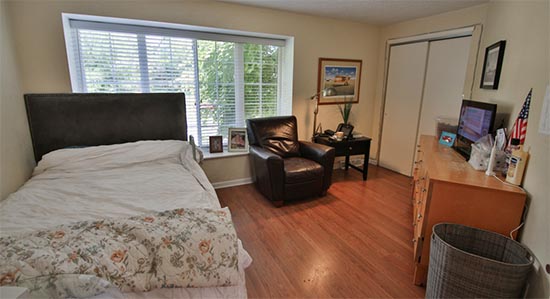 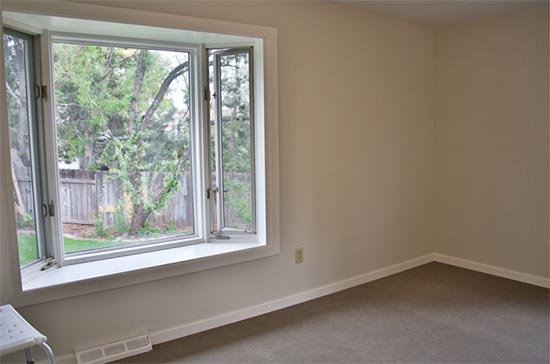 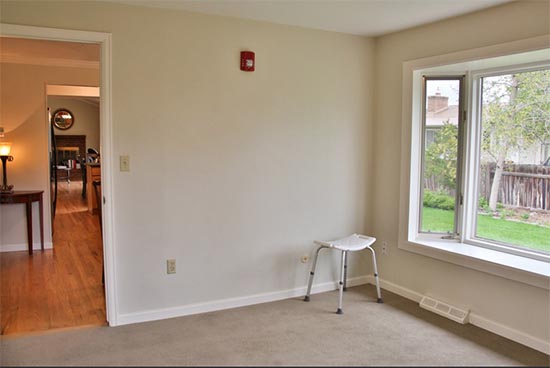 As you can see, the rooms are often ‘cozy’ and near other common areas of the home/facility.

I’ve found that a lot of the residents living in these types of rooms in assisted living homes will stay in their room for much of the day, but keep the door open as to not be completely isolated.

Considerations for living in a smaller assisted living home:

Again, smaller vs. larger is a matter of personal preference, and many people thrive in a smaller home whereas they would not do so well in a larger facility, and vice versa.   There are pros and cons to facility size, and it’s worth spending some time thinking about before you commit to a facility.